Giving back to those in need 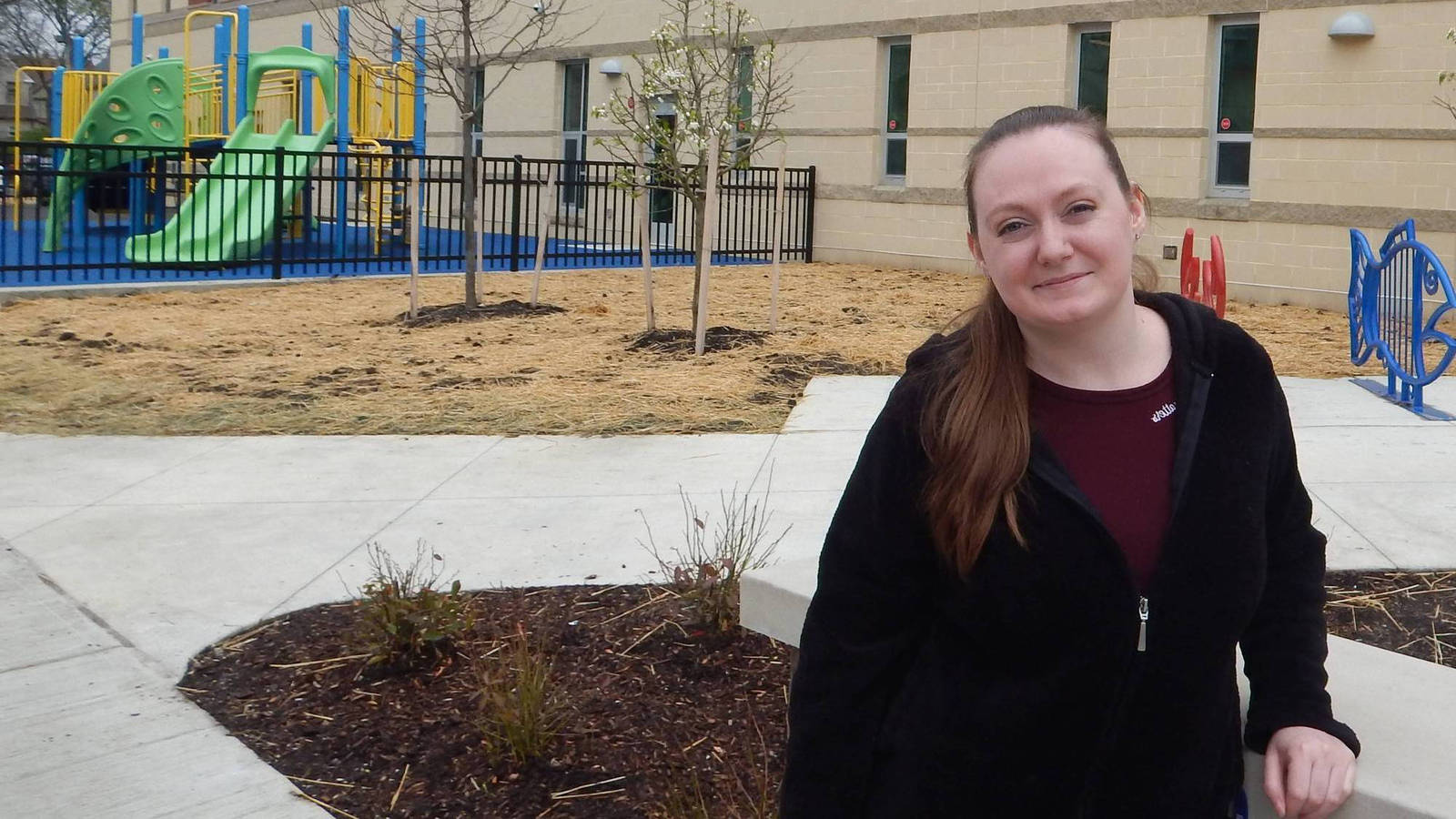 Therapist Toni Zingale puts her tough childhood experiences to work for kids in the neighborhood where she grew up.

Imagine the joy of having a child enter the world on Thanksgiving Day. What greater reason for gratitude than the arrival of a healthy baby!

But there was no happy family gathered in the waiting room when Toni Zingale arrived. No proud dad to experience the miracle of her birth.

Toni was born in Marysville State Penitentiary where her mother had been incarcerated for a drug offense.

“Growing up, I saw my share of things that should be concealed from kids. My mother suffered from addiction, and there was no hiding it, and my father was an alcoholic,” Toni says.

The youngest of seven siblings, Toni grew up against a backdrop of domestic violence and rampant drug abuse. At age 6, she was placed in foster care when her mother went back to prison.

“I remember feelings of confusion, sadness and hatred from being away from home. Finally, my Aunt Diane petitioned for custody, and I went to live with her.

“My Aunt Diane was the hero of the family. She provided for me and my cousin, who was more like a sister to me.”

And then, when Toni was 14, she watched as her aunt received the devastating call that her own daughter had died from a heroin overdose. She made a vow to her aunt that she would never follow the same path, and she’s kept that promise.

Today Toni is a licensed social worker and a school-based therapist at Beech Brook.

She also remains the only member of her extended family – siblings, parents, aunts, uncles, cousins – who has never been addicted to drugs or imprisoned.

“I decided I could either use my childhood as an excuse or use it constructively.”

Today she works at Halle Elementary School in the heart of one of the neighborhoods where she grew up.

That’s not by chance. When she joined the staff at Beech Brook, her goal was to serve the kids in that neighborhood so that she could put her own experience to work for good.

“Since I’ve been there, I’ve had so many kids share stories that are so familiar…I let the child and family know that this is my neighborhood…that I grew up here. I want them to understand that I understand.”

“I love working at Beech Brook because I have the power to tell children they have a future. I will not let them feel alone."

“This is just my story. Imagine theirs.”