A history of hope for children. 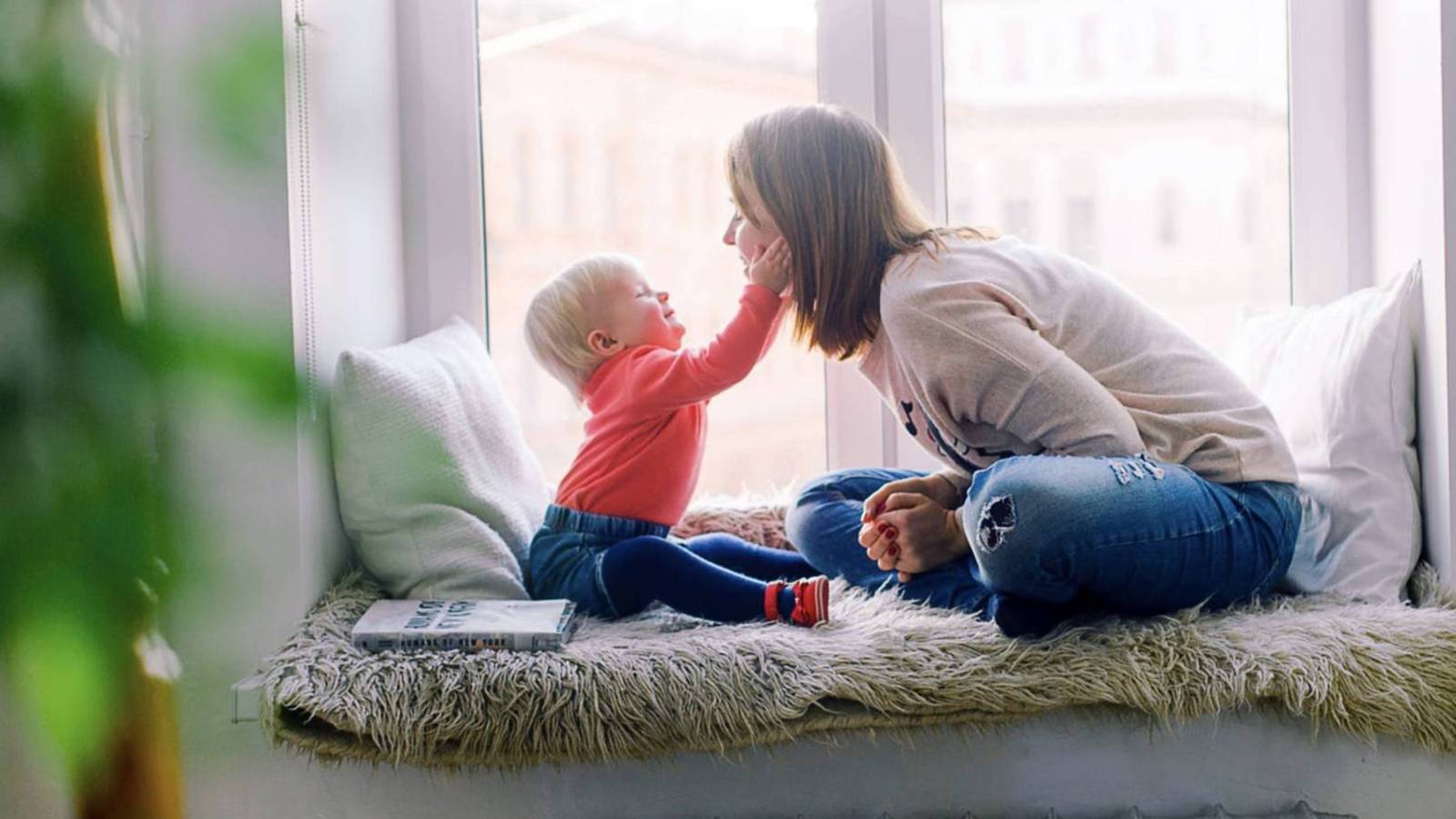 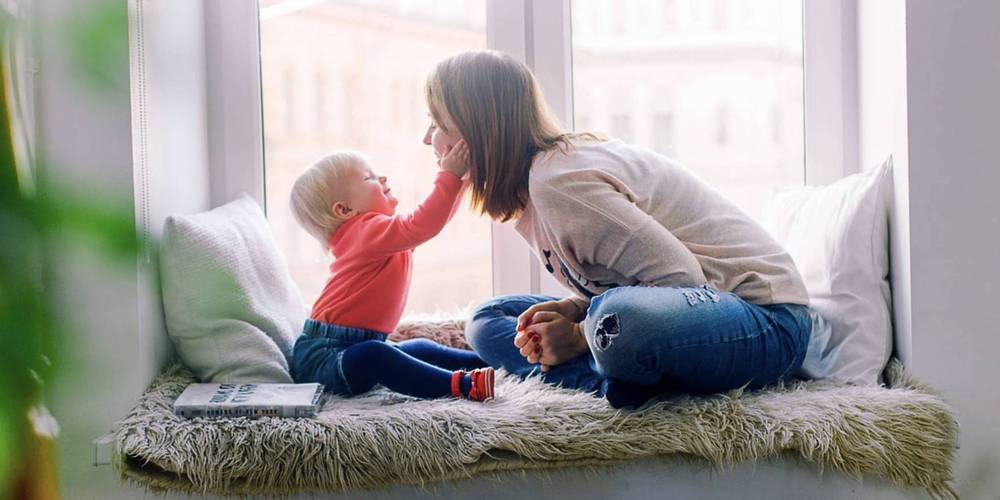 In 1852, Beech Brook opened its doors as the Cleveland Orphan Asylum, marking the beginning of a long tradition of hope and healing for our community’s children and families.

In January, the ladies of the Martha Washington and Dorcas Societies, led by social reformer Rebecca Rouse, met at the Old Stone Church to lay the groundwork for an orphanage, following a cholera epidemic that had left many children homeless and destitute.

By April, the fledgling Cleveland Orphan Asylum had opened its doors to 11 children in a house at the corner of Erie (now E. 9th) and Ohio Streets while planning for a permanent building. 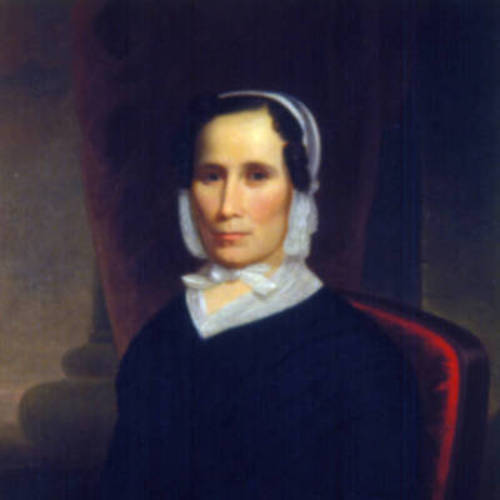 The first true home of the Cleveland Orphan Asylum, with room for 50 children, opened at the corner of Willson (now E. 55th Street) and Woodland Avenue. 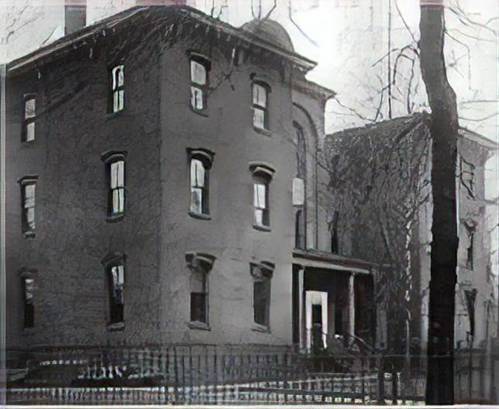 With the city’s population exploding, a new home for the institution, now known as the Cleveland Protestant Orphan Asylum, opened at E. 50th Street and St. Clair Avenue to cope with the growing number of children needing shelter. The new structure, Cleveland’s first fireproof building, could accommodate 100 children, thanks to the generosity of Jeptha Home Wade, who paid for what he called the “holiest of all human charities.” 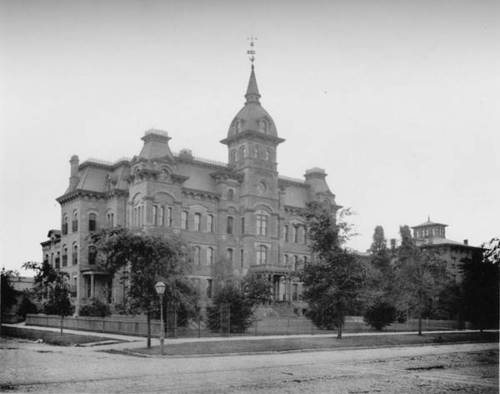 With the orphanage now surrounded by industry along with a growing trend to find country homes for orphanages, the Board of Trustees and Ladies Board of Managers began planning for a move to the country. Jeptha Homer Wade, Jr., donated the 95-acre Beech Brook Farm in what is now Pepper Pike to the institution. 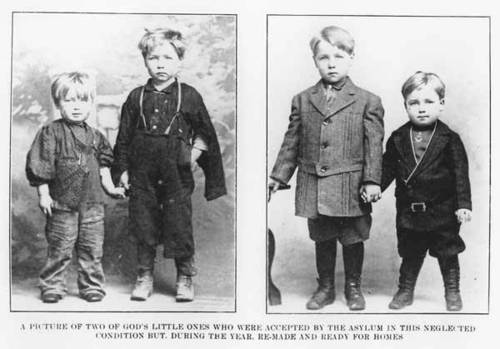 Upon completion of seven Tudor-style buildings and a chapel, the orphanage moved to the country, eventually becoming known as the Beech Brook Children’s Home. The children attend the neighboring Orange Schools. 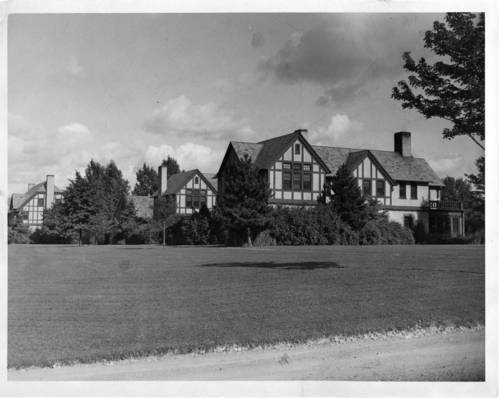 As awareness grew of the need to provide mental health services to the children now coming into care, the agency transitioned from an orphanage to a residential treatment center for children with emotional and behavioral problems. 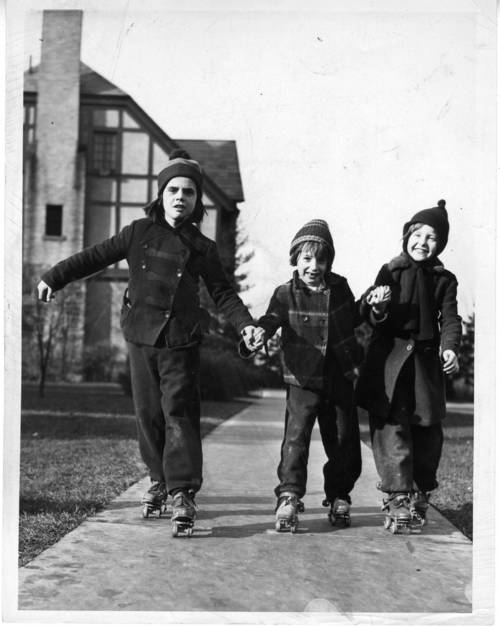 Beech Brook launched its first school-based mental health program in partnership with the Cleveland public schools in a storefront across from A.J. Rickoff School at E. 147th and Kinsman.

The Tudor-style buildings of the 1920's were replaced with three one-story cottages more suited to the needs of emotionally disturbed children. House parents were replaced by 24-hour staff. Gund School is completed on the campus for children in residential and day treatment. 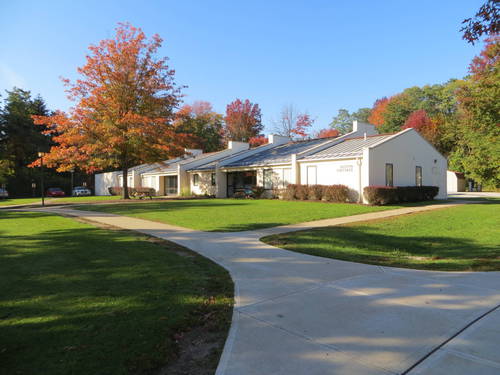 The agency continued to develop many new community-based treatment programs to help preserve families and keep kids in their schools and homes.

Beech Brook acquired the Family Health Association, an agency founded in 1919, to drive its prevention, early intervention and parenting programs.

The Beech Brook Family Drop-In Center opened in the Carl B. Stokes Social Services Building at 6001 Woodland Ave. for residents of the Cleveland Metropolitan Housing Authority estates in the Central Neighborhood.

Beech Brook closed its residential treatment cottages to fully focus on community-based programs that strengthen and support children and families.

Today, our work continues through an expanding array of programs ranging from prevention, education and early intervention to mental health services provided in schools, homes and other community settings. 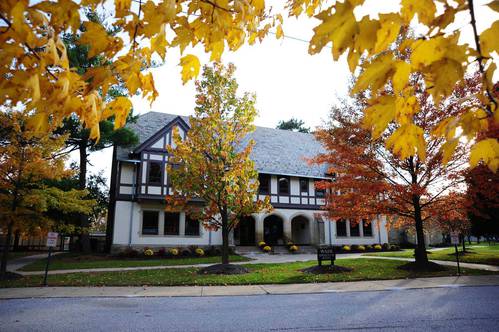 Resources for Kids and Parents

Need a little help coping with some of life's stressors? Our tip sheets and videos can help both parents and kids!

We're proud to be one of NE Ohio's Top Workplaces for 2020, thanks to our great staff!