Thank you for your support on Giving Tuesday!

Our Giving Tuesday Toy Drive was a success, thanks to you! 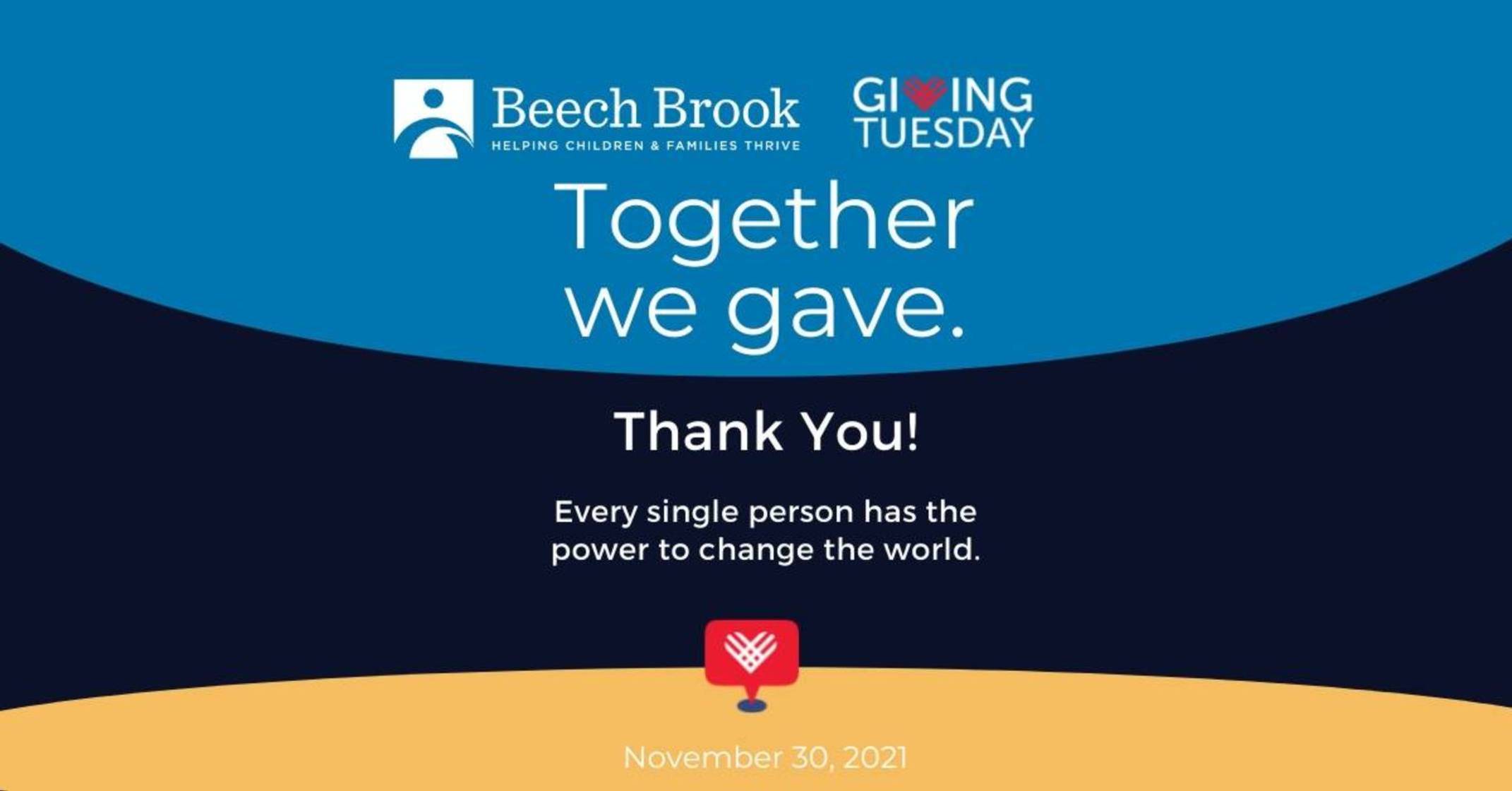 Thanks to your generosity, we were able to provide toys for hundreds of Beech Brook children this Christmas. For far too many, whose parents struggle to meet their most basic needs, these were the only toys they received this season.

We are so grateful toeveryonewho responded to our first Giving Tuesday Toy Drive, and we loved seeing you in person when you delivered your gifts to Beech Brook!

We’d also like to give a special shout-out to Dr. Lori Christian and her team at Chagrin Chiropractic and Wellness Center for continuing the annual toy drive they started many years ago! Their unwavering dedication to Beech Brook is truly amazing and appreciated.

To see the delight on our staff’s faces as they picked out toys for their clients was so touching. They, in turn, were moved by the joy they witnessed from the children and their families. 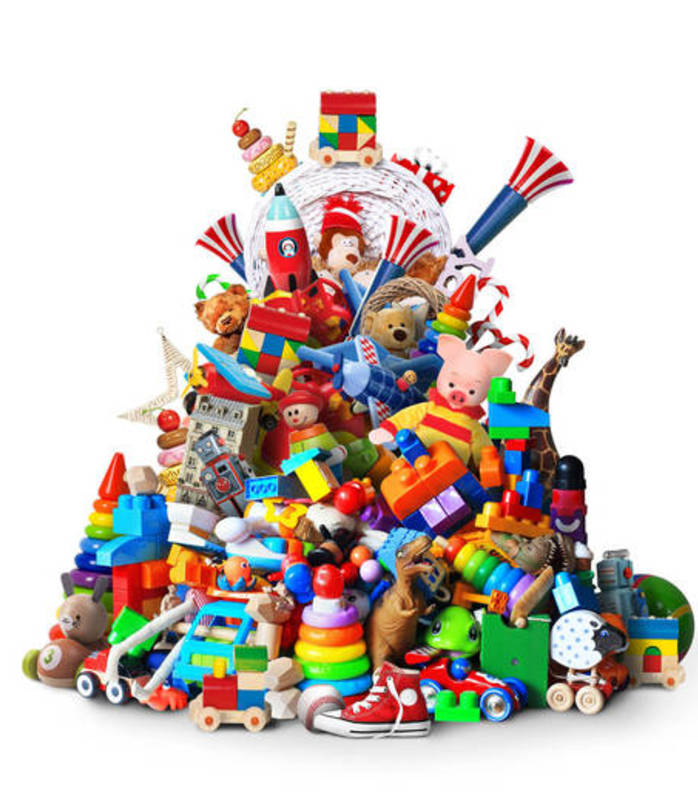 Here are just a few of their comments.

Just wanted to say “thank you” from my clients who received a gift. One little girl received a doll. The expression on her face was priceless. She yelled out, “This is the tallest doll I’ve ever had!” And she asked, “Could you tell Beech Brook Santa Claus thank you for me?” Again, we say thanks much.

The toy drive was amazing, and my families benefitted greatly. I was able to find toys that fit the children’s personalities, and the parents of both families were overjoyed. Thank you so much for the sunshine to cloudy family challenges.

The boys were extremely happy they had something to open on Christmas Day. They would not have had anything without the gifts being provided by Beech Brook. Thank you so much!

I do supportive visitation and the children, as well as the parents, were happy that I even thought of their children during the holiday. It enhanced the relationship between us all. They were just grateful!

I would like to thank you for the donations and support for our families during the Christmas season. The gifts received were very much appreciated! All the parents who received toys and gift cards were very grateful.

Thank you for your kindness this Giving Tuesday!